Educational Robotics is almost 40 years old. During these four decades, it went from a curiosity to a worldwide phenomenon that is now present is thousands of schools. However, the landscape of educational robotics is full of contradictions and questionable design: often products and practices are not well-adapted to children, and the “competition fever” often contradicts best pedagogical practices. Also, there is a considerable equity gap: while children in affluent schools have access to a multitude of platforms, students in public schools often are only exposed to the simplest of experiences. In this talk, we will talk about the history of educational robotics, discuss research-based design principles, present examples of good and bad design, and demonstrate a brand new lineage of open-source platforms for educational robotics that, we hope, will help lead the field into the future. 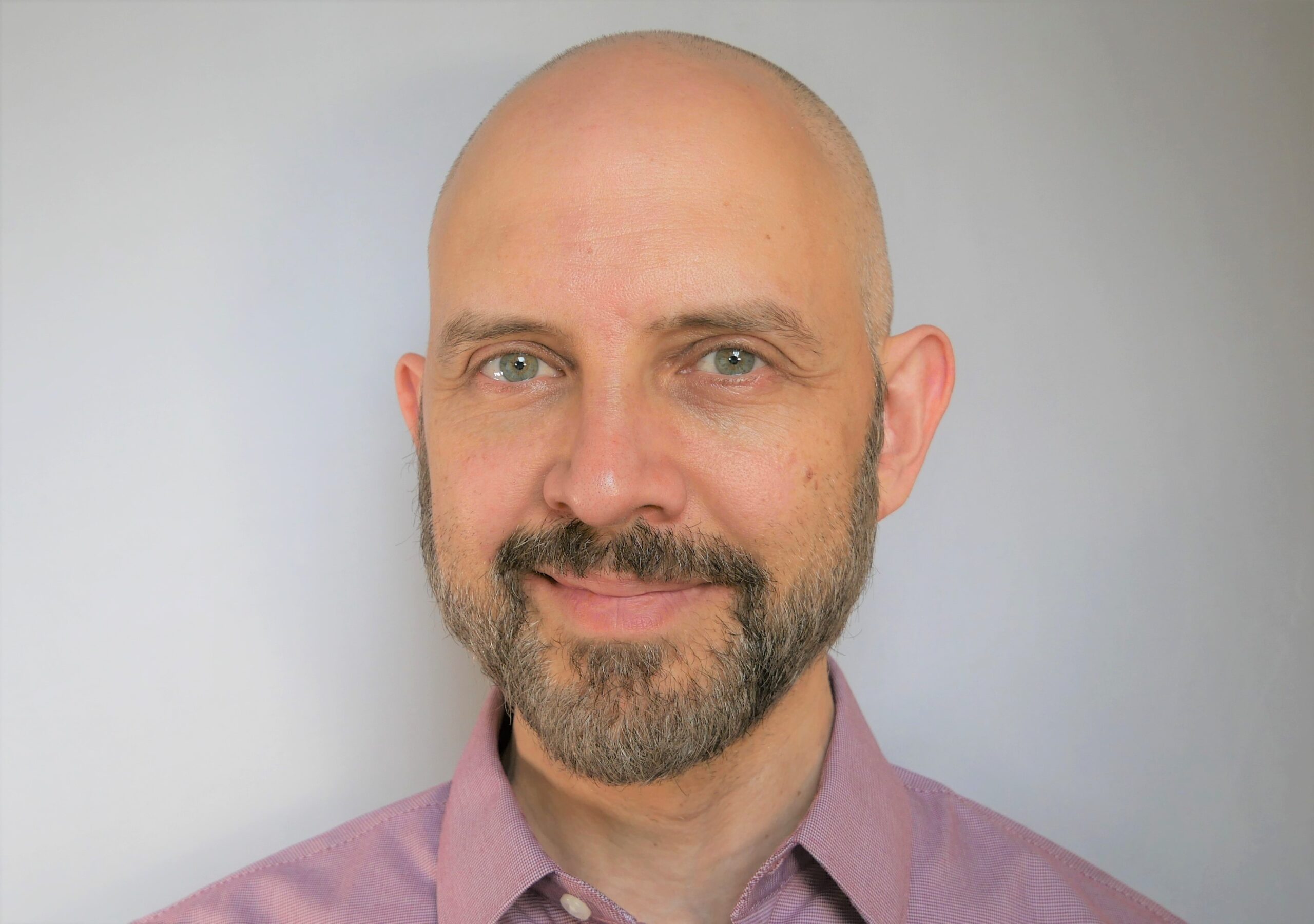 Paulo Blikstein is an Associate Professor of Education and an Affiliate Associate Professor of Computer Science at Columbia University, where he directs the Transformative Learning Technologies Lab. His main research focuses on how new technologies can transform the learning of science, engineering and computation, and on how machine learning and AI can be applied in educational research. In 2010, he created the FabLearn program, the first academic initiative to bring maker education to schools, which has since made an impact in 27 countries through its Fellow program, conferences, and school labs. While on the faculty of the Graduate School of Education at Stanford University (2008-2018), Paulo co-founded and directed the Lemann Center for Entrepreneurship and Educational Innovation in Brazil, a 10-year initiative dedicated to the transformation of Brazilian public education. A recipient of the National Science Foundation Early Career Award and the AERA Jan Hawkins Early Career Award, Paulo has published widely in venues such as the Journal of the Learning Sciences, Nature Biotech, the Journal of Engineering Education, and the Journal of Learning Analytics. His work has been featured among others in The New York Times, ABC News, Scientific American, Wired, and The Guardian. He holds two patents for the development of Google Bloks, a tangible programming toolkit for preschool children. His lab has produced several start-ups, non-profits and EdTech products, including the GoGo Board, the first open-source robotics platform in the world, launched in 2001. Paulo earned his Ph.D. from Northwestern University, following an MSc. from the Media Lab at the Massachusetts Institute of Technology and an M.Eng. and B.Eng. from the University of São Paulo, Brazil.